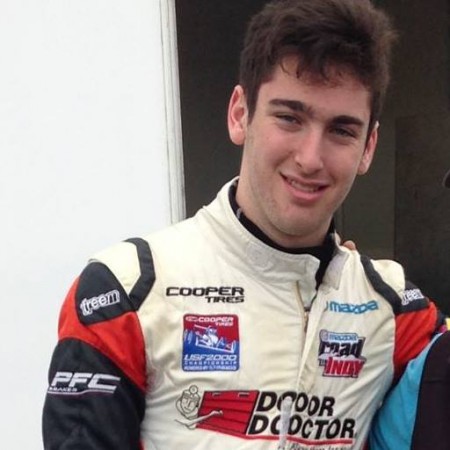 Jesse Lazare is an 18-year-old racer from Montreal, Quebec. 2016 is the third year for Lazare in GT3 Cup after a stellar karting career which included three Canadian National Karting Championships along with representing Canada in the Rotax Max World Finals. Lazare finished second in the Porsche GT3 Cup USA series in 2015 and was invited to the Porsche Young Drivers Academy 2015. For 2016, Lazare is once again with the top team in GT3 Cup racing, Kelly-Moss Motorsports.

Away from the track, Lazare enjoys skiing and hockey. Keep up with all the latest on Facebook at the ‘Fans of Jesse Lazare’ page. Along with TNR Doors, Lazare is supported by Door Doctor, Porsche Prestige, Garaga, Micanan, Olymbec, Smoke Show Sauce.