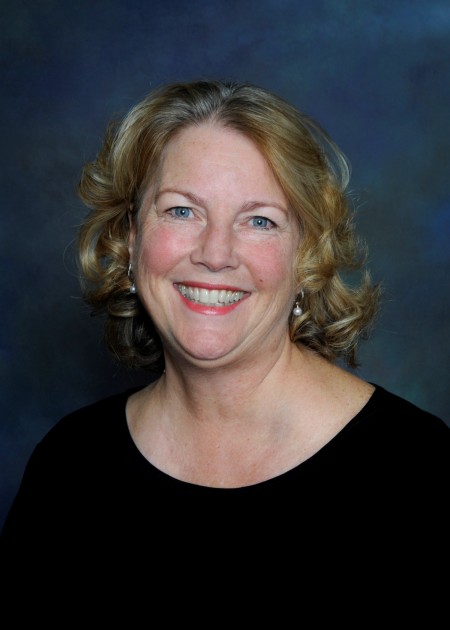 It is with great sadness and heavy hearts that we inform you of the passing of Ms. Cathy Buckingham, Past President, CEO and founder of TNR Industrial Doors. Cathy passed away on Friday, March 26, 2021.

Throughout her entire career Cathy was regarded as a highly innovative leader in the high-performance industrial door industry. She was nominated for many awards including being one of Barrie Business Awards Finalists and one of Canada’s Top Female Entrepreneurs. She was elected to the Board of Directors of the International Door Association and held the position of IDA Treasurer until 2007. She was also awarded the IDA Director Service Award in 2009 and again in 2012. In 2005, under Cathy’s leadership, TNR won the Bell Canada and Barrie Chamber of Commerce New Business Award. Cathy was a Quantum Shift Recipient in 2009.

Cathy was a founding member of TNR Industrial Doors in 2003. She brought to TNR, her passion for Canadian manufacturing and building strong teams. The result: TNR Doors flourished and is now the largest high-performance industrial door manufacturer in Canada. Cathy continued to lead the TNR team through phenomenal growth and success for over sixteen years.

Cathy was TNR’s driving force and she led many initiatives, including:

Cathy was an inspiring and empathic leader: she walked her talk by practicing the core values of TNR in every aspect of doing business. She once said, “People – how we listen to our people – how we work together as a team – how everyone contributes and is recognized for it. That’s the secret sauce to our success. I believe it’s important that people should like to come to work every day.”

Cathy’s true personality shone at all times, whether during a personal conversation or a business matter; her compassion, her generosity and her innate ability to understand people. Those are the personal characteristics that made Cathy not just a great leader, but a great mentor, colleague, mother, grandmother, daughter, wife, sister, and friend. She will be greatly missed but her spirit will forever live at TNR Doors.

Cathy’s family asks that memorial donations be directed to: